An Outcast in Another World: A Fantasy LitRPG Adventure (Book 1 – Human Insanity) 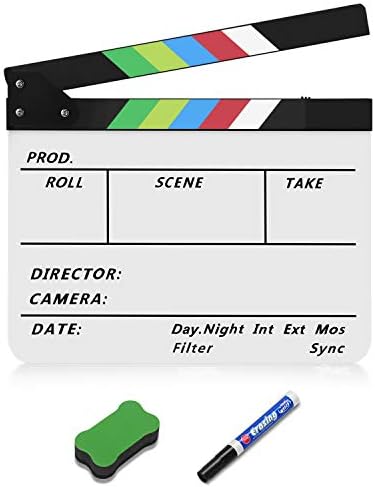 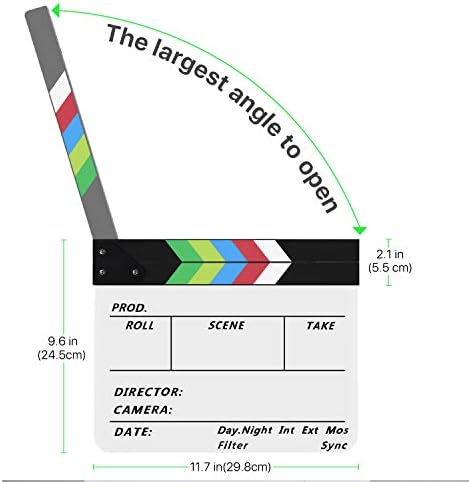 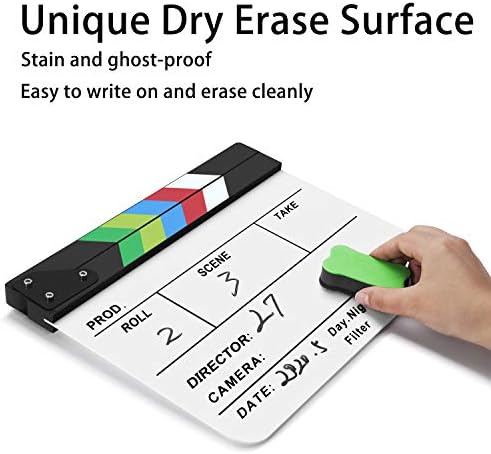 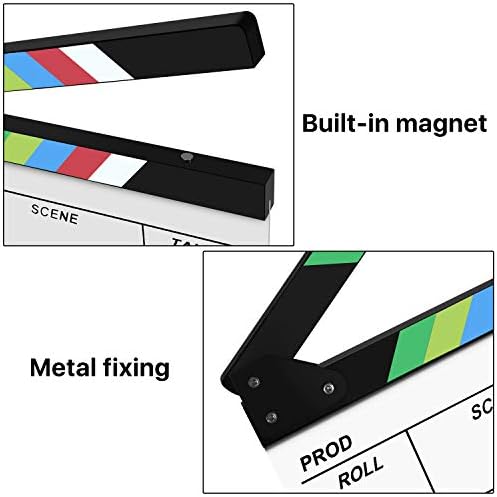 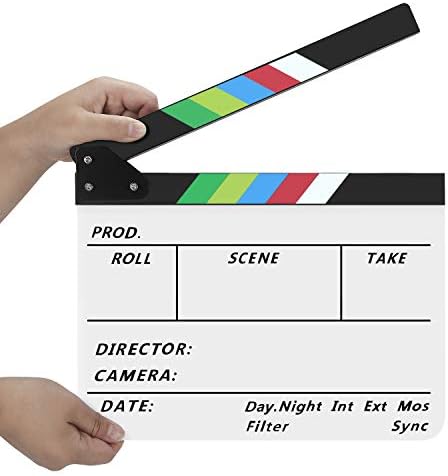 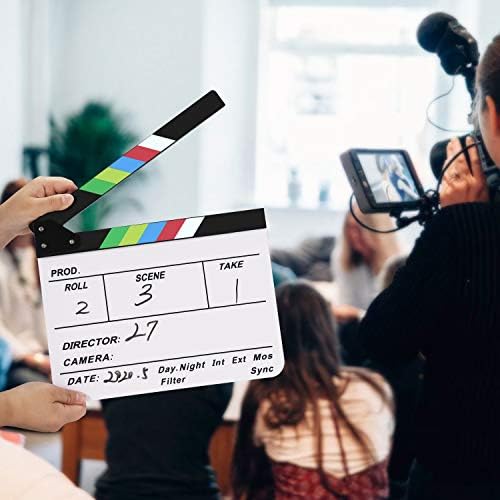 A clapperboard is a device used in filmmaking and video production to assist in the synchronizing of picture and sound, and to designate and mark particular scenes and takes recorded during a production. The sharp “clap” noise that the clapperboard makes can be identified easily on the audio track, and the shutting of the clapstick can be identified easily on the separate visual track. The two tracks can then be precisely synchronised by matching the sound and movement. The clapperboard, clapboard slate or film slate is the combination of the chalkboard slate that holds information identifying the next scene and the clapstick which is used to align sound and picture.
The film clapboard is a production slate made of white acrylic and designed to be used with dry erase markers. A cost-effective production tool that’s especially useful in sync sound productions–whether video, film, or dual-system DSLR–the slate comes with standard-size colorful clapper sticks and has a writing surface of 9.85 x 11.8″/25 x 30cm.

Clap-strip, special design and powerful enough to avoid crack
Built-in magnetic stripe, professional and resonant while being clapped
Computer-graved and with printings non-lose. English version, beautiful and stable
The film clapboard is a production slate made of white acrylic and designed to be used with dry erase markers
Organic(Acrylic) material and non-wood produced, easy to be written or cleaned. Great kit for film shooting, directors or movie fans