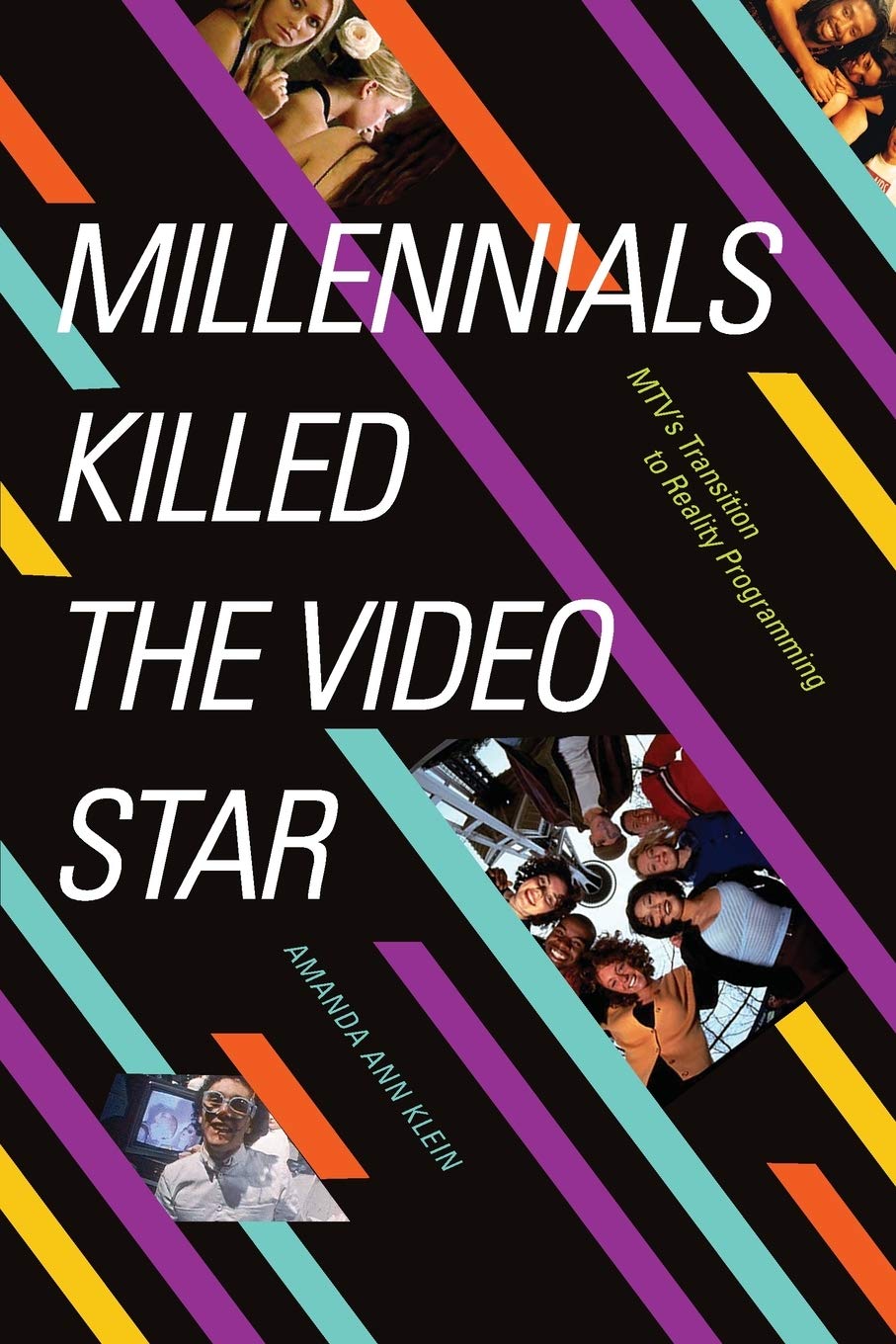 Between 1995 and 2000, the number of music videos airing on MTV dropped by 36 percent. As an alternative to the twenty-four-hour video jukebox the channel had offered during its early years, MTV created an original cycle of scripted reality shows, including
Laguna Beach,
The Hills,
The City,
Catfish, and
Jersey Shore, which were aimed at predominantly white youth audiences. In
Millennials Killed the Video Star Amanda Ann Klein examines the historical, cultural, and industrial factors leading to MTV’s shift away from music videos to reality programming in the early 2000s and 2010s. Drawing on interviews with industry workers from programs such as
The Real World and
Teen Mom, Klein demonstrates how MTV generated a coherent discourse on youth and identity by intentionally leveraging stereotypes about race, ethnicity, gender, and class. Klein explores how this production cycle, which showcased a variety of ways of being in the world, has played a role in identity construction in contemporary youth culture—ultimately shaping the ways in which Millennial audiences of the 2000s thought about, talked about, and embraced a variety of identities.