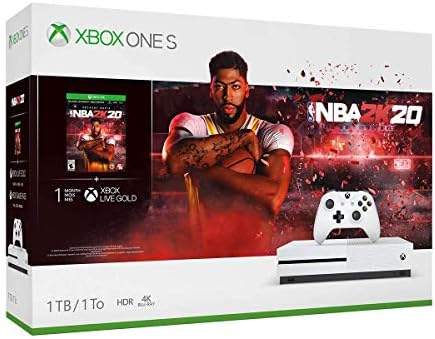 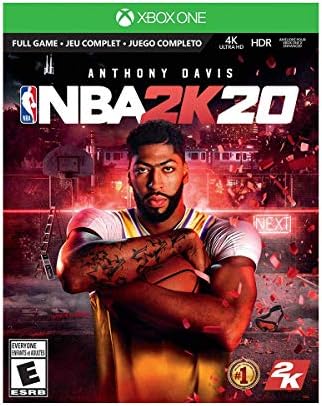 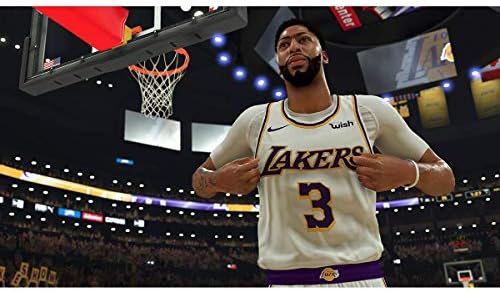 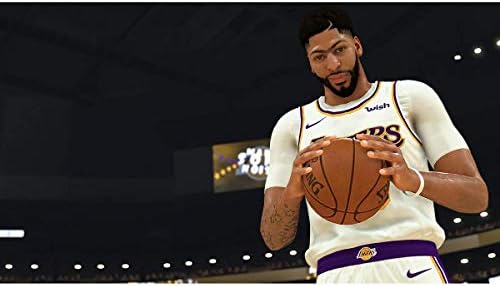 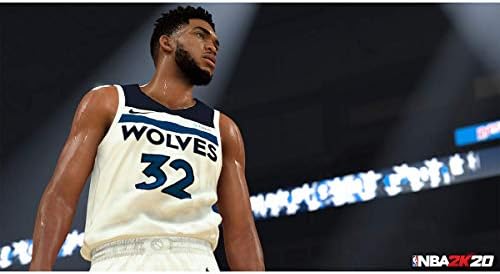 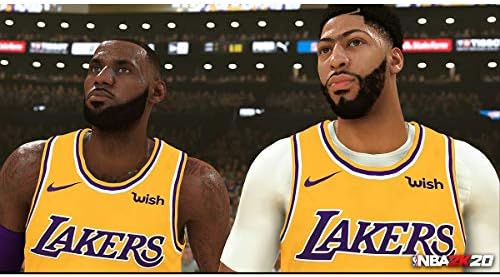 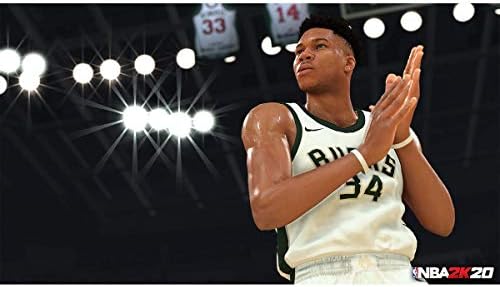 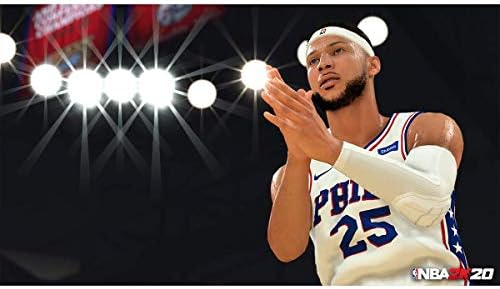 Welcome to the Next on Xbox One S

Experience the game that’s creating what’s next in basketball culture. Join the immersive, open-world Neighborhood and shoot hoops with the best ballers from around the world.*

The best value in games and entertainment

Whether you’re watching 4K movies, or streaming gameplay, there’s never been a better time to game with Xbox One.

The only console designed to play the best games

Play over 2,200 games including more than 200 exclusives and over 600 classics from Xbox 360 and Original Xbox

The best in 4K entertainment

Play together with friends and discover your next favorite game. Immerse yourself in a deep library of more than 100 high-quality games. Join the greatest community of gamers on the most advanced multiplayer network. (Membership sold separately.)

Connect and play with friends and family on Xbox Live, the fastest, most reliable gaming network

Enjoy the freedom of Xbox Play Anywhere games on both Xbox One and Windows 10 PC at no additional cost.

The Xbox One accessories you’ve got now (or have got your eye on) work with Xbox One S.* No hassle. Just play.

Xbox Play Anywhere: Only available with digital versions of games. PC hardware requirements may vary for games on Windows 10.

The previous generation bundle includes: 1TB Xbox One S Console, Xbox wireless Controller, full-game download of NBA 2K20, a month Xbox Live Gold subscription, and a month Xbox Game Pass trial
If purchased through Xbox All Access: Enjoy low monthly payments for 24 months, no upfront cost, access to over 100 high-quality games and online multiplayer. Plus console upgrade option
Redefine what’s possible in sports gaming with unparalleled player control and customization Experience best-in-class graphics and gameplay across several groundbreaking game modes
Join the open-world Neighborhood and shoot hoops with the best ballers from around the world Create what’s next in basketball culture in the series where gamers and ballers come together
Enjoy instant access to over 100 high-quality games out of the box with the included one-month trial of Xbox Game Pass
Watch 4K Blu-ray movies; stream 4K video on Netflix, Amazon, and YouTube, among others; and listen to music with Spotify