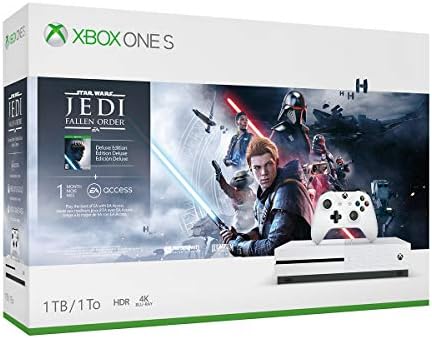 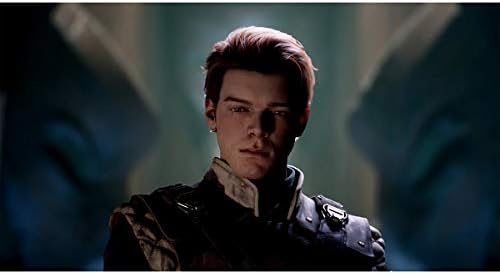 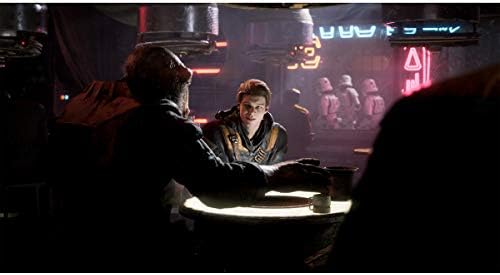 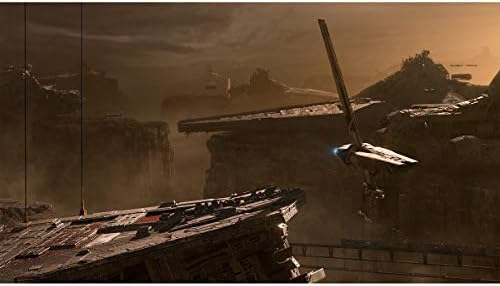 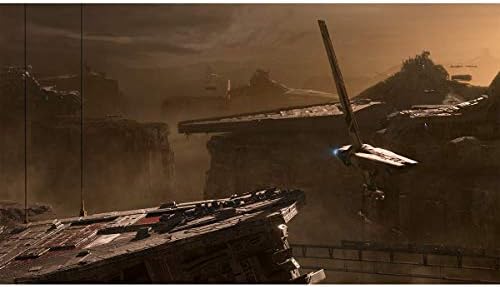 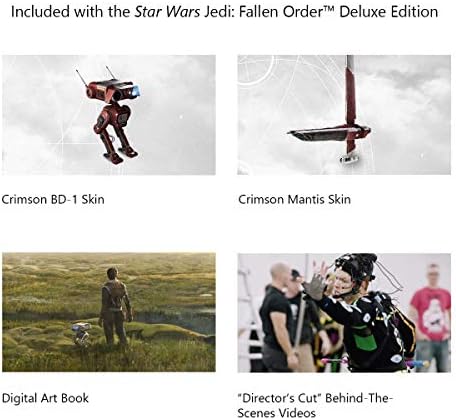 [ad_1]
Own the Xbox One S Star Wars Jedi: Fallen order Bundle and experience the thrill and challenge of becoming a Jedi. Step into the role of a Jedi padawan who narrowly escaped the purge of order 66. Engage in innovative lightsaber and force combat on a galaxy-spanning adventure as you stay One step ahead of the Empire and its deadly inquisitors. Continue your training, explore the mysteries of the force and become the Jedi you were meant to be. This bundle includes an Xbox One S, an Xbox wireless Controller, a full-game download of Star Wars Jedi: Fallen order Deluxe Edition, a month Xbox Live Gold subscription, a month Xbox Game Pass for Console trial, and month of EA access. Whether you’re playing games, watching 4K movies, or streaming gameplay, there’s never been a better time to game with Xbox One.
If purchased through Xbox All Access, the bundle includes 24-month subscription to Xbox Game Pass Ultimate includes Xbox Live Gold, Xbox Game Pass for Console, Xbox Game Pass for PC, and other benefits; game catalog varies over time. Internet access required (ISP fees apply). Membership conversion: your existing Xbox Live Gold and Xbox Game Pass membership(s) will automatically convert to Ultimate at a conversion ratio, learn more xbox.com/gamepass. Digital Direct: Your 24-month Xbox Game Pass Ultimate membership is delivered directly to your console during set-up and is available in Settings; no codes required. Warranty: console is under a 1 year limited hardware warranty (90 days for controller/accessories) regardless of length of financing. (Microsoft Limited Hardware Warranty: https://support.microsofeetcom/warranty). Upgrade: Upgrade option after the equivalent of 18 payments for the next Xbox console only, coming Holiday 2020 (excludes Xbox One X, S, and S All Digital Edition). New contract, terms, and pricing apply. Requires return of console in good condition. The next Xbox console available under the upgrade option is subject to FCC rules and will comply with the appropriate FCC rules when available. See product and upgrade terms at Xbox.com/XboxAllAccessTerms.
The previous generation bundle includes: Xbox One S 1TB console, Xbox Wireless Controller, full-game download of Star Wars Jedi: Fallen Order Deluxe Edition, 1-Month of Xbox Live Gold, a 1-Month trial of Xbox Game Pass for Console, and 1-Month of EA Access
If purchased through Xbox All Access: Enjoy low monthly payments for 24 months, no upfront cost, access to over 100 high-quality games and online multiplayer. Plus console upgrade option
Get the story behind the game with the Star Wars Jedi: Fallen Order Deluxe Edition, including a cosmetic skin for BD-1, a cosmetic skin for the Stinger Mantis, a Digital Art Book, and a “Director’s Cut” featuring behind-the-scenes videos containing over 90 minutes of footage from the making of the game
Experience iconic and familiar planets, weapons, gear, and enemies while meeting a roster of fresh characters, locations, creatures, droids, and adversaries new to Star Wars on a galaxy-spanning adventure
Develop your connection to the force and tap into powerful Force abilities for exploration and combat Master the iconic lightsaber in thoughtful and innovative combat